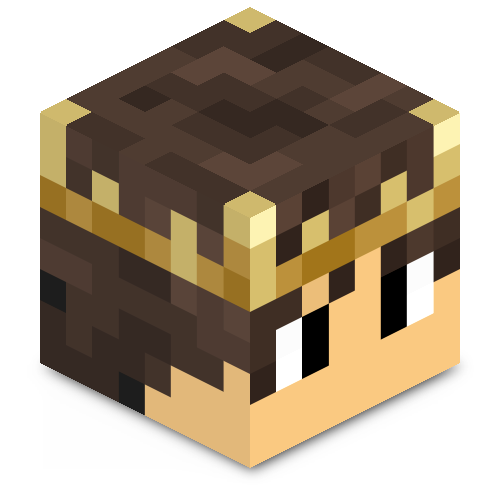 We recently reworked the Warping GUI as you can see with /warps. Due to upcoming feature plans we aligned it nicely so it is more convenient for the players in each gamemode.

Speaking of upcoming features we do have couple new and big ones in our pockets which are waiting to be released. Medieval Realm exists now for more than a year which we are going to celebrate with some events. In that way we are going to release 3 Stages of our Anniversary Event.

The first stage will launch July 18th. The further update plan will be released on a later date.
Visit us and take part in our event!