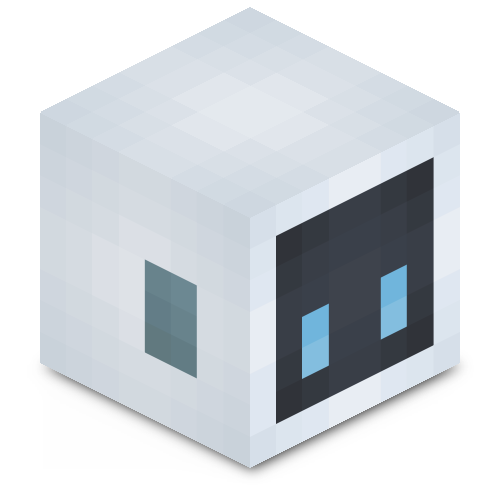 29 Oct 2019
13 Nov 2021
8
22
Hal13
As you want to restructure the ranks anyway, perhaps some other stuff could be interesting.
In order to get more players advertisement in some form is needed, I think motivating the existing players to vote more often would be the way to go. Last month (and I think the months before too) it was possible to get into the TOP5 voters with less than 70 votes in total, even with a cracked version that is more than doable in 10 days.

I think partly that's because premium tokens after you bought everything interesting in the /premiumshop are quite worthless, perhaps a possibility to exchange them for claim blocks could makes people interested in getting these more? You can buy premium tokens for $100.000 and claim blocks for $75, i'd say 1.000 claim blocks per premium token would be nice, but even only 500 blocks per token would be fair, both options wouldn't encourage to buy premium tokens to get claim blocks but would give the ones who nearly bought out the premium shop some use for them, and as you need to vote 8 times for one premium token (even for users of a cracked minecraft doable on a per day basis) it wouldn't make a too big impact, and as you can sell claim blocks, that way one could get a little extra in game cash for voting, if one doesn't need claim blocks atm. Or a possibility to exchange premium tokens for a shulker box filled with normal building blocks (sand, gravel, stone and the like, only the most standard stuff nothing fancy like iron blocks, gold blocks or diamond blocks)?

Another thing might be that the survival crate gets you too often 4 kelp blocks or 1 coal ore, perhaps change some things here, how about 16 red sand instead of coal ore, or even normal sand, sand and gravel are not rare, but tedious to get in large quantities, highly needed for most builds (be it in form of glass, concrete or sandstone) and non renewable (atm there are enough deserts left though). An idea might be another crate where you'll play with premium tokens instead of vote keys, perhaps rank books could only be gotten there, but with a higher chance than a tenth of a promille? And stuff like nether stars and end crystals too, other things could be stacks of coal or iron, 8 (or even only 4) diamonds, the above mentioned shulker boxes full of building blocks (even if you don't need the blocks more shulker boxes are always nice to have) or even a spawn egg or two (villager and zombie would be interesting or the mobs that are not easy to get, anyone seen a naturally spawned panda yet?), since the update to 1.15 is near perhaps a bee nest with 2 or 3 bees in it, as it could become a bit difficult to get some as there is just too much of the world explored already?
x1
Hal13 · about 1 year ago
«1»
x 1: